Brexit – what next for recruitment?

The UK has now formally left the EU, and the 'transition period' ended on the 31st of December 2020. As of the 1st of January 2021, the UK is deemed to be outside of the European Economic Area.

Following years of negotiation, the UK and EU reached a last-minute post-Brexit trade agreement on the 24th of December 2020. The deal came into law on the 30th of December 2020 and it is expected that the deal will be formally ratified by the EU parliament in the first half of 2021. In 2019 the EU accounted for 47% of the UK's total trade, and the relationship has been valued at over $900 billion.

In this article we will take a brief look over what the Brexit deal may mean for the recruitment sector, as well as provide some links to useful guidance which can provide further details.

The deal largely focuses on the importation and exportation of goods and areas like state security – there is limited agreement on services.

Some particular areas to note within the deal include:

Many have criticised the deal for focussing on goods and not services, especially considering the fact that the services sector comprises 80% of the UK economy. However, there have been promises from the government that it is committed to working and negotiating in order to improve the services provisions.

It is likely that trade bodies such as the REC are going to continue lobbying the government for clarity, and indeed the REC stated that “this array of complexity and vagueness is what led the REC and many other organisations to focus on the need for a support framework for businesses. No agreement delivered this late in the day could give businesses the clarity they need quickly enough....”

Finally, even though the deal is not as detailed and widespread as some may have hoped for, this is still a positive step forward. A deal means that we can avoid some of the uncertainty and panic that would have occurred had there been a no-deal exit from the European Union. It also creates a framework for the UK and EU to work from and allows them to maintain the ability to work together through any future challenges that Brexit may bring.

APSCo also commented on the deal stating “There will be no doubt a lot of poring over the detail over the coming weeks, but we are relieved that there is now a deal to be ratified by the UK and EU Parliaments. The journey is not over but the largest hurdle is, at least, overcome.”

Next Steps for Recruiters

It is likely that the biggest challenge with the Brexit deal is going to be its application. Although the deal eliminates some confusion, a period of adjustment will still be necessary, and it is important that businesses have some sort of 'grace period' to get accustomed to the new rules.

There are a number of steps that recruiters should be taking now, including:

Here are some useful links with further detail that may be of interest: 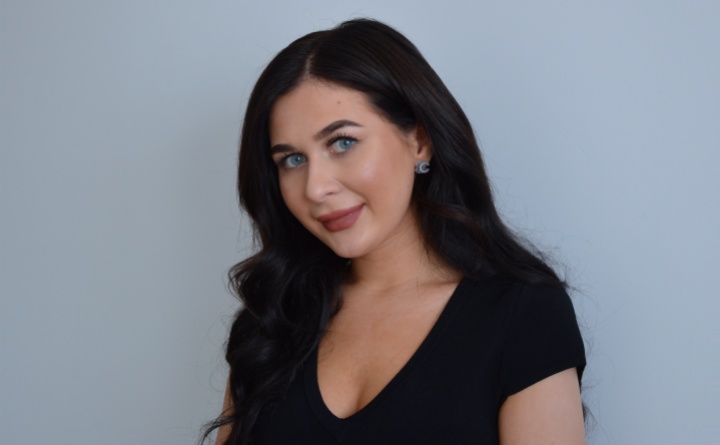